skip to main | skip to sidebar

I haven’t posted so many pictures on my posts for a while. (It’s not that many but it’s many compared with my previous posts)
I don’t know why but it’s truly my 1st Thai movie. I’ve never held any prejudice against Thai movies but not many of them have been shown in and those that were shown in HK somehow didn’t seem to interest me so I never saw any of them. Recently I’ve started watching Thai TV series and have totally fallen for Ken. So I’m watching this movie w/ him in it.

Single women in their 30s has been the hot topic in town for a while. I think this storyline can work in any context, not just in . The main character Muey Li is almost 30. She’s from a Chinese family in . Not particularly good at her job. With all her friends being married, she’s becoming more and more desperate, and lonely as well. When she meets Loong, a engineer working for the railway company, she has a huge crush on him immediately but doesn’t have the guts to tell him about it. She keeps running into him, both intentionally and unintentionally. She really holds her hopes up and thinks that things may finally change for good in her life for once. 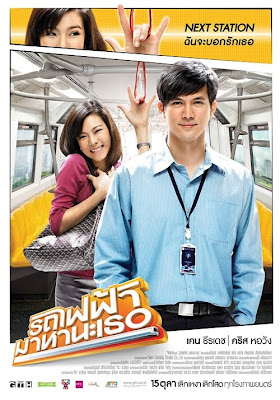 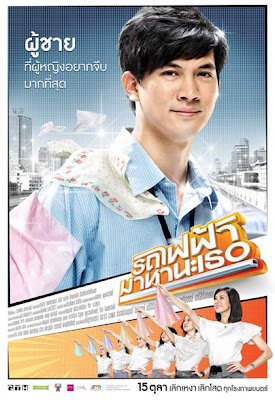 This is a relatively short movie (compared with the Indian movies I usually watch). But it’s good. The actress realistically portrays a normal working woman in a big city. Her performance grabs me from the very beginning of the film. Normally I despise (yes, I’m using such a strong word!) people who can’t be more emotionally independent and it’s not the end of the world without a guy. But I’d feel sad for her when things don’t go as she wishes.
Although the male lead generated great appeal for the film and I love him a lot (he’s a very famous TV series star), I still think the credit should go to Sirin Horwang (the leading actress).
I love the dialogue, especially in the 2nd half of the movie. The music in the movie is so good it really helps the audience to feel what the characters feel. I’m going to look for the OST of the movie! 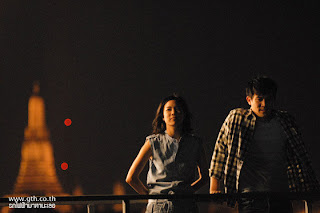 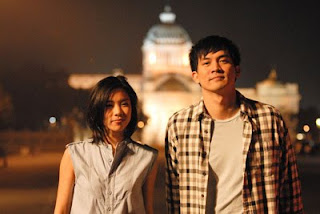 Roaming around during night time 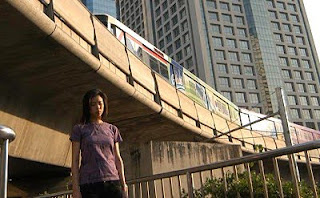 And ’s SOOOO charming in the film that I confirm I want to stay there for a year, despite all the hectic traffic (you can also see in the movie!), which is something I really really dislike. 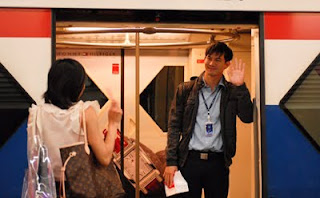 Muey Li takes every single opportunity to meet Loong, knowing when and where he works. 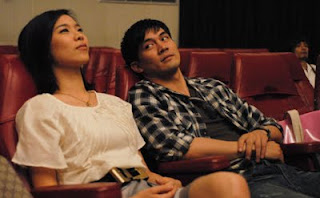 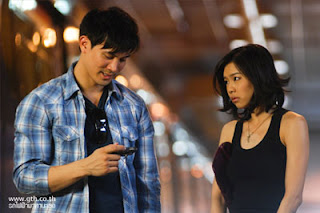 Ken’s SO lovely in the movie even without the designer clothes and make up that he usually has in the TV series. It’s so difficult to express it in words and you just have to watch his work to understand how loveable he is! 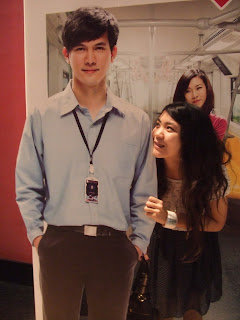 Since Ken’s really popular, many people take pictures with him – not the real one though.
Posted by Sonia at 15:21

Nice article.all the information in the article is so informative.i will try to share this with lot of people.

Please check this article to get more info
CSUF GUIDE

Keep sharing good knowledge with us. Thanks Very interesting and informative post, special thanks for the links, I hope that your article will be helpful. also found some interesting topic on Goole play

Best Collection of Rajasthani Ringtone for Android And Iphone.